The company has two factories located in Dongguan and employs approximately 890 people.

The know-how regarding production and management was taken from the German company Wickmann. It is a well-known, leading designer and manufacturer of innovative circuit protection products for the automotive, electronics and energy industries, which Littlefuse later acquired. Following the acquisition, many Wickmann engineers joined Better Electronics, which resulted in rapid growth.

In 2008, BetterFuse became a member of the national standardization committee for circuit protection.

Betterfuse is the owner of 48 patents. All elements in the BetterFuse offer have certificates issued by international certification companies such as: UL, VD, TUV, CCC, CQC, KC, PSE and ASTA. 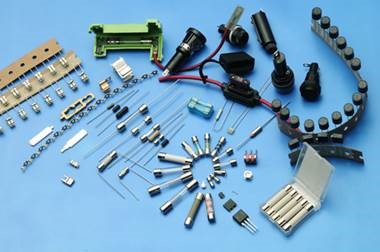